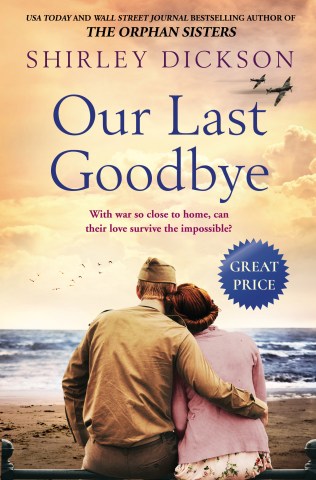 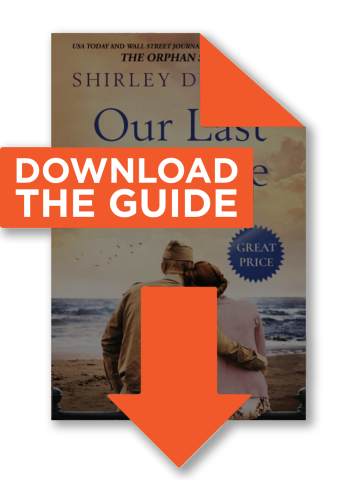 "Readers who enjoy the books of Sarah Sundin, Pam Jenoff, and other gentle historical fiction authors are sure to delight in Dickson’s tale."
—Booklist
"Against the backdrop of World War II, this complex romance is the perfect example of how the right person will accept another's flaws unconditionally."
—Library Journal
"[An] unputdownable and emotional World War II story . . . . Dickson is truly a gifted author who will pull every emotion out of you while reading her books."
—Sinfully Wicked Book Reviews
"Our Last Goodbye is exceedingly well written. Shirley [Dickson] has written a story that will tug on even the toughest of heartstrings."—Ginger Book Geek
"It was a heart-warming story of family, love and heartbreak which will undoubtedly pull at your heart-strings. Just make sure you have a box of tissues ready!"
—Stardust Book Reviews on The Orphan Sisters
"The Orphan Sisters is a book that will stay with me for many years to come and I urge you all to grab your nearest copy and start reading immediately you will not be disappointed."—Stacy Is Reading on The Orphan Sisters
Read More Read Less