"Refreshing New Adult read that reminded me why I fell in love with the genre in the first place. Wonderful!"—#1 New York Times Bestselling Author
Rachel Van Dyken

"An addictive read that tugs at your heart with well-written realistic characters who keep you turning the page for more."—Terri E. Laine, USA Today Bestselling Author

"Readers who love to immerse themselves in does-he-or-doesn't-he? (and does-she-or-doesn't-she?) emotional turbulence will sink happily into Pearl's moving story."—Omnivoracious on In Pieces

"A fantastic read! I would recommend this to anyone that enjoys love/hate relationships or just loves New Adult in general!"—The Book Enthusiast on In Ruins

"In Ruins was jammed packed with GOODNESS! You know this book reminds me and gave me all the feels Beautiful Disaster by Jamie McGuire did. For all you Travis Maddox lovers out there, you will love Tucker Green just as much."—PunchDrunkLibrary

"A poignant, touching, and very raw emotional storyline of two former lovers getting back to that love and friendship that once tethered them together."—Four Chicks Flipping Pages on In Ruins

"This book may be called In Ruins but the only thing it will ruin is giving you a good night's sleep as you won't be able to put this book down!"—Cheryl's Book Nook

"Normal is the kind of book that opens your heart, examines its parts and then stomps all over it only to put it back together again, better than before. It's feels overload!"—Young Adult Book Madness

"Normal is a riveting and magnetic story of abuse, love, and hope. It pushes the reader in every way possible. Normal is one of the most thought provoking stories I've ever read."—Biblio Belles

"Normal was a hard-hitting, dark, contemporary novel that touches upon some heavy and emotional themes. While it isn't an easy read, it's one that captures your interest and moves you."—Lost to Books 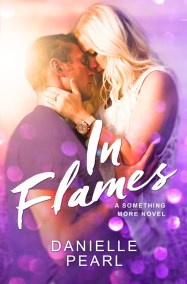 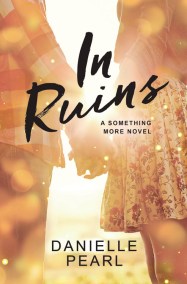 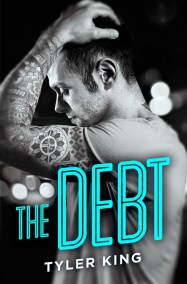 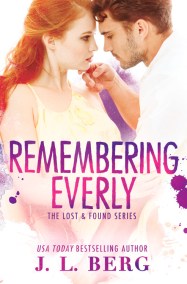 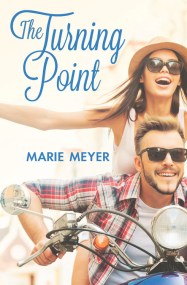 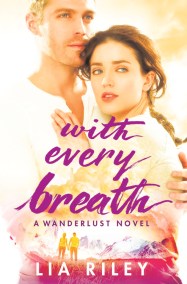 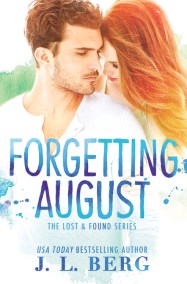 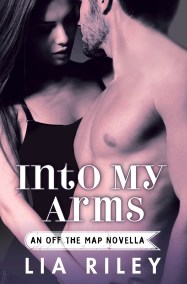 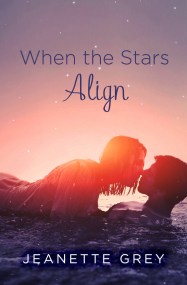 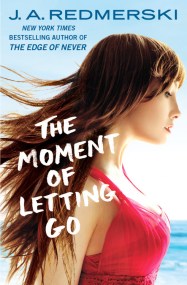 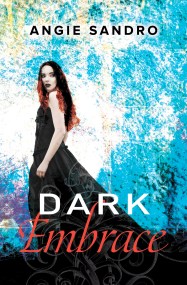 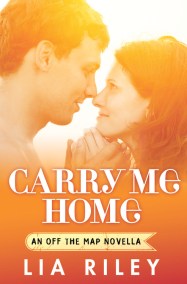 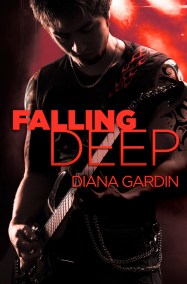