"A compellingly crafted, vividly evoked historical romance that is expertly threaded through with a surfeit of potent danger and powerful desire."—Booklist
"The slow burn romance between Kennan and Divana in The Highland Rogue was a spark that turned into a raging inferno with added dashes of danger, action, and intrigue that coalesced into a mighty good read. I would highly recommend this story!"—The Genre Book Minx
"This book sucked me in and held me captive from the exciting, heart-pounding opening to the last beautifully romantic scene in the epilogue."—Flipping Pages
"With passion, precision, and consummate skill, Jarecki has penned an adventurous romance that is greatly enhanced by an exquisite depiction of life in the early 18th-century Scottish Highlands. Beautifully done."—Library Journal on The Highland Renegade
"Jarecki further enhances her reputation for crafting stellar Scottish romances by giving readers a knockout love story, with an action-packed plot richly imbued with colorful period details and a perfectly matched hero and heroine whose sensual exploits are hot enough to warm the coldest of Scottish nights."—Booklist on The Highland Renegade
"Flirtatious, sensuous romance and adventure fill the pages of this mesmerizing historical, and the undercurrent of Jacobite rebellion raises the tension."—Publishers Weekly on The Highland Renegade
Read More Read Less

Lords of the Highlands 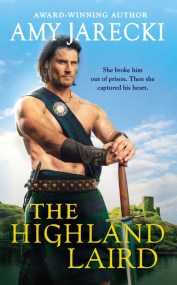 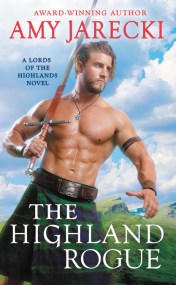 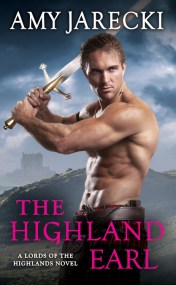 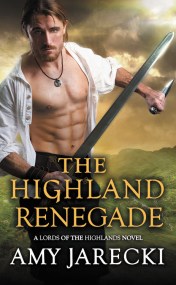 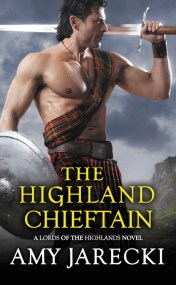 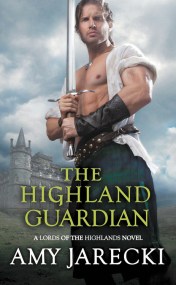 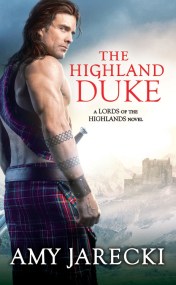